Tug of War – Traditionalists vs. Technologists
By Donn Davis on August 13, 2012

RE: Tug of War – Traditionalists vs. Technologists

A high-profile tug-of-war is going on in the world of higher-education today between the technologists and the traditionalists.

I have been thinking about the role of technology in higher education with a new perspective, having recently led Revolution Growth’s investment in a blended-learning company called Echo360. The more I learn, the more it seems the debate is a needless tug-of-war, and the winning opportunity is for university presidents to blend the best of both worlds – to embrace disruptive technologies to enhance the traditional model of higher education.

On the one side are the technologists: Silicon Valley entrepreneurs offering “new business models” for higher education, online evangelists with more love for computers than classrooms, and provocateurs whose mode is to tout the doom of incumbents. Technologists advocate replacing traditional instruction with YouTube best-of lectures and substituting formal degrees with self-certificates.

On the other side are the traditionalists: educators and administrators who dismiss the technologists as purveyors of buzzwords and today’s flavor of change, who lack a true understanding of the learning process. Traditionalists view online learning as a poor country cousin of the real thing and believe it is only good for “other people’s children.”

Stuck in the middle are tech-savvy students, who arrive on campus surprised that higher education has not moved into the 21st century. Their favorite books are on their Kindles – why not their textbooks? Their favorite late night comedy routines are available to re-watch on their iPads – why not their professors’ lectures? The popular show Game of Thrones offers on-demand viewing, commentary, related links, viewer interaction, and other extras – why doesn’t their European History class? It is only a matter of time before this generation of “customers” starts questioning the “product.”

Rather than a tug-of-war, it seems time to find common ground on “University 2.0.” 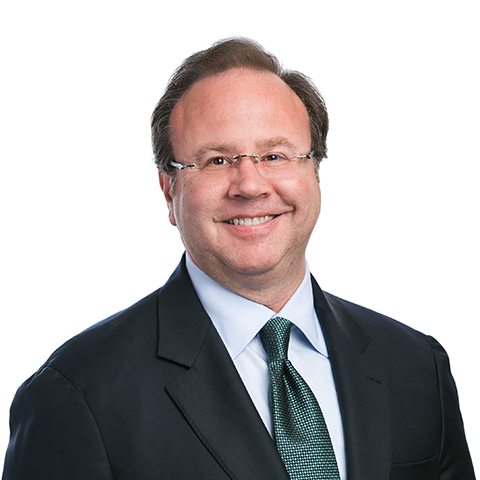 Donn Davis is a Founding Partner of Revolution Growth.

FedBid Adds Susan Bostrom to Board of Directors