I was encouraged by President Obama’s acknowledgment in tonight’s State of the Union address of the important role entrepreneurs play in driving economic growth. Additionally, it was significant that both President Obama and Senator Rubio emphasized the need to fix our immigration system to make it easier for high-skilled immigrants to start companies and create jobs.

I look forward to helping build bipartisan support to improve the environment for entrepreneurship beginning tomorrow morning, when I will testify before the Senate Judiciary Committee about the importance of high-skilled immigration reform, and in the afternoon, when I will join with Democratic and Republican Senators in supporting the reintroduction of the Startup Act.

Last year, Republicans and Democrats came together to pass the Jumpstarting Our Business Startups Act (JOBS Act). Now’s the time to pass the Startup Act, so we can win the global battle for talent and solidify our position as the world’s most entrepreneurial nation. 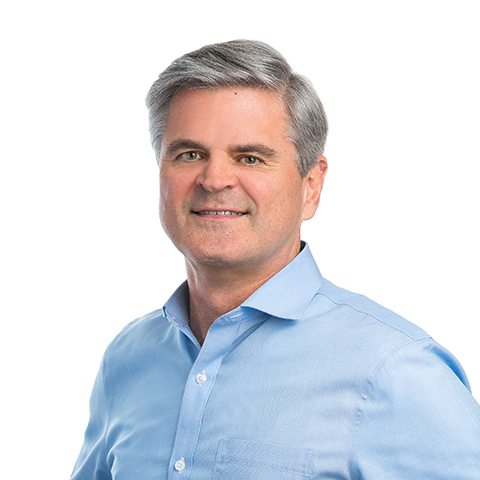 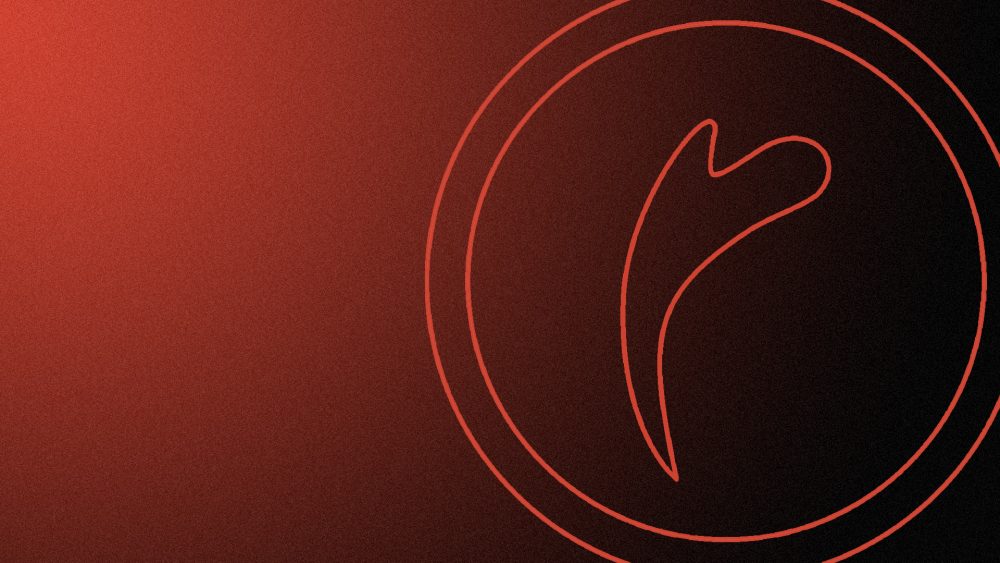